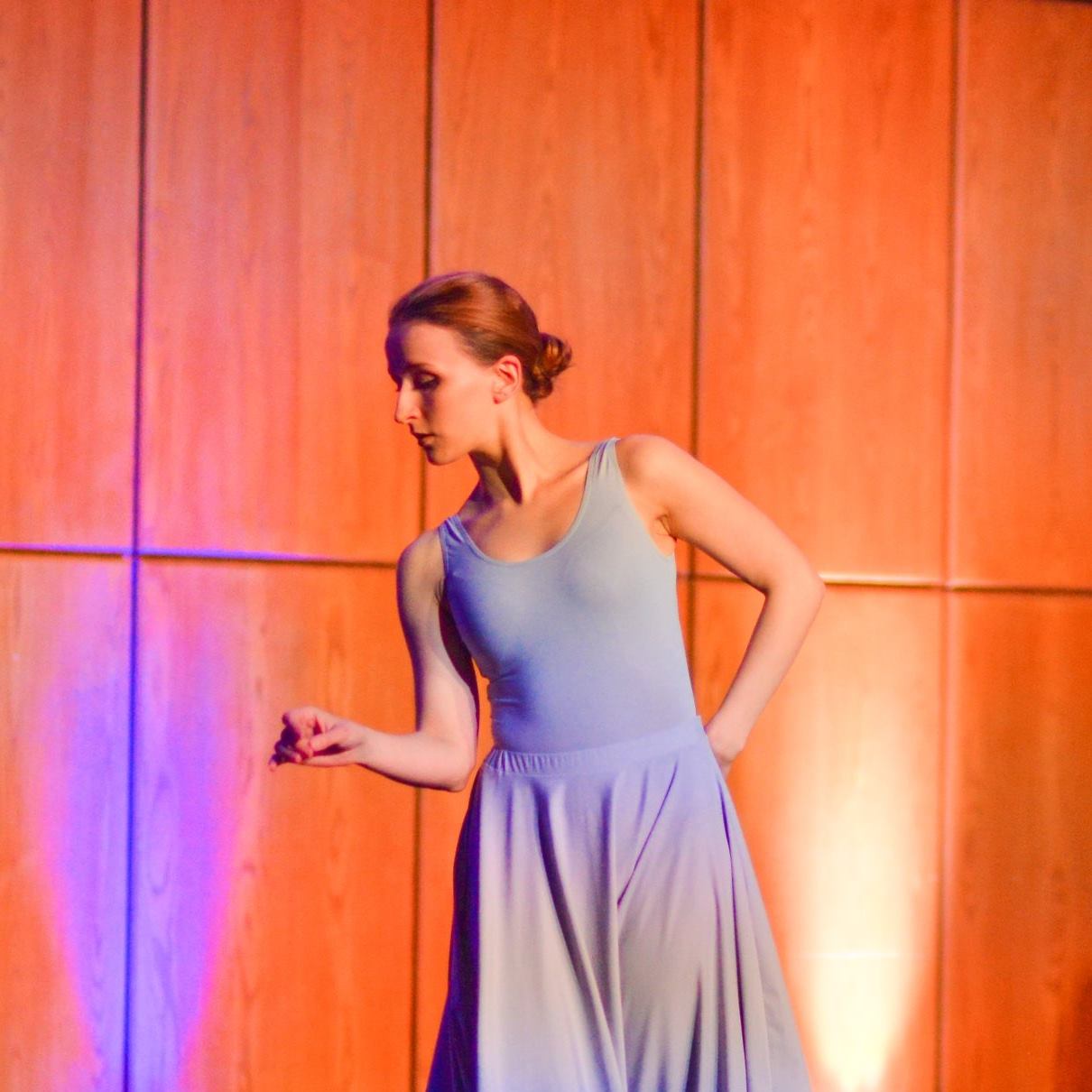 Kinga Rolka a graduate of POSM II grade Fryderyk Chopin in Krakow ( piano and rhythmic) and the University of Vocal Studies in Katowice. She graduated from the Faculty of Creation, Interpretation and Music Education of the Academy of Music in Krakow – specializing in Rhythmics. Since 2014, she has been working at PSM I grade in Gdów, conducting classes in ear training, rhythmics and vocal-rhythmic. From 2017 she is a teacher in POSM Fryderyk Chopin in Krakow, where she teaches rhythmics, piano improvisation and movement techniques. Since 2018, she has been working as a lecturer at the Krakow Academy of Music at the Faculty of Creation, Interpretation and Music Education (specializing in Rhythmics), conducting rhythmics, movement techniques, piano improvisation and rhythmic ensembles. She is constanly improving her knowledge and skills by taking parts in numerous courses, seminars, workshops and scientific sessions. At the Academy of Music in Krakow, she also supervises the Rhythmics Students’ Scientific Circle. She also collaborates with the Mixed Choir of the Wawel Cathedral.