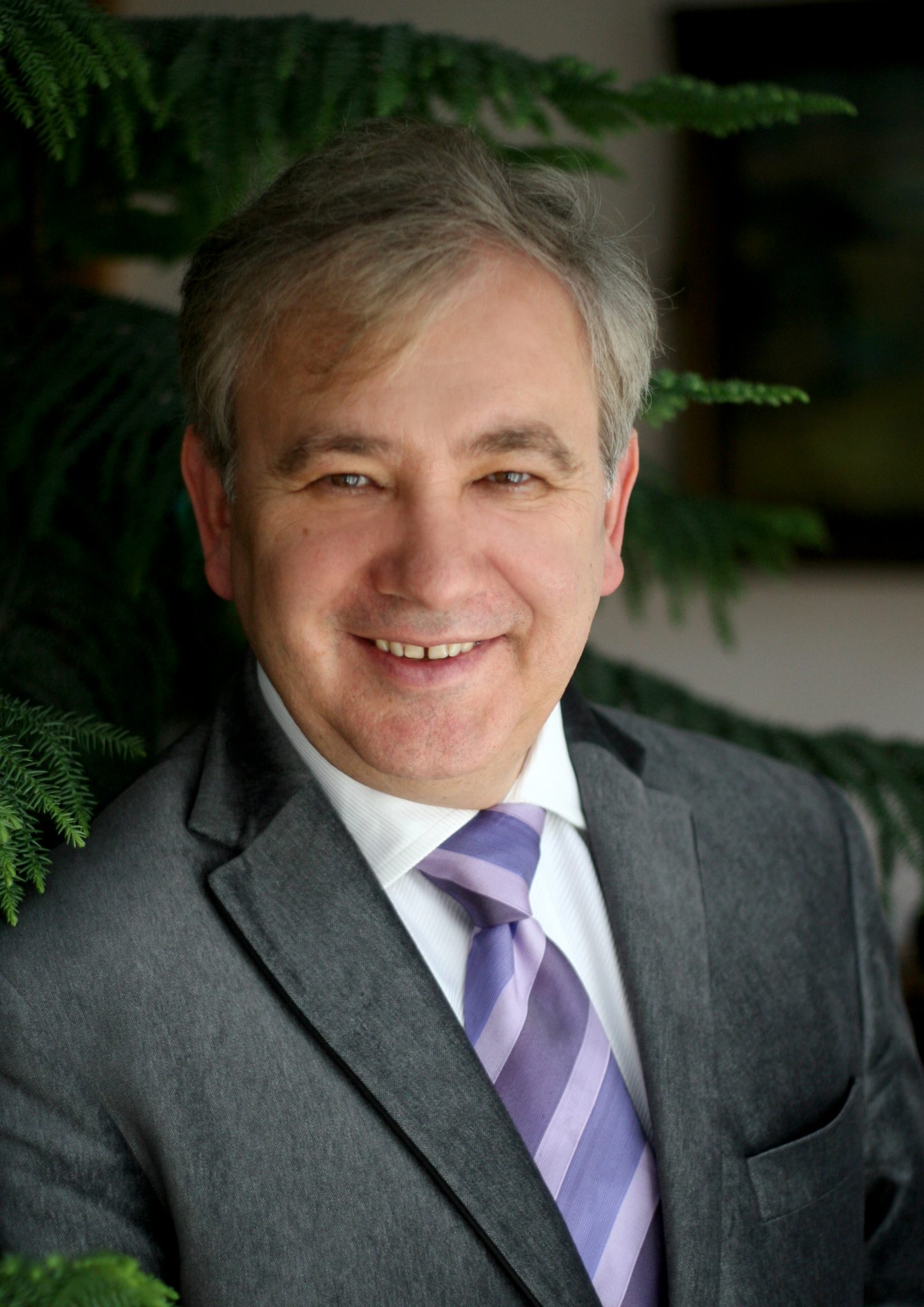 Andrzej Pikul graduated from the piano class of Prof. Tadeusz Żmudziński at the Academy of Music in Kraków (1980). He continued his studies in the master class of Prof. Paul Badura-Skoda at the Hochschule für Musik in Vienna (1981–1983). He also participated in many other master courses taught by eminent pianists (including A. Jenner, V. Perlemuter, G. Agosti, T. Vasary).
He is a laureate of the Polish Piano Festival in Słupsk (1981), the International Competition Foundation Cziffrra in Senlis (1983), the European Broadcasting Competition in Bratislava (1985).
He began his international artistic career with a successful performance at the festival Szene der Jugend in Salzburg (1982). Since that time, he gave many performances in prestigious concert-halls (such as the Brahms-Saal and the Beethoven-Saal in Vienna, the Wigmore Hall in London, the Norsk Opera in Oslo, the Izumi Hall in Osaka, the National Theater in Brasilia). He has already appeared in almost all European countries, Australia, Brazil, China, Chile, Columbia, Israel, Japan, USA and in the New Zealand.
He has participated in numerous festivals, including the Polish Piano Festival, Vratislavia Cantans, Bydgoszcz Music Festival, Music in Old Kraków, International Days of Kraków Composers, Encuentro de Musica International de La Serena (Chile), Festival of Music in Bucaramanga (Columbia), Leipziger Chopin Tage, Kosicka Hudobna Jar (Slovakia), Sofia Music Weeks (Bulgaria), Sollertinski Festival in Vitebsk (Belarus) and the International Music Festival in Kiev.
He has made numerous recordings for Polish Radio and Television, Ősterreichische Rundfunk und Fernsehen, Radio Suisse Romande, and several CD albums (including Dux 0320: K. Szymanowski: Symphonie concertante op. 60, A. Tansman: Suite for 2 pianos and orchestra and Dux 0552/3, A. Ginastera: The complete music for piano, Dux 0929, F. Liszt: Italy and F. Chopin: Polonaises, Dux 0927/0928). He has also performed premieres of the 20th and 21th century pieces. He has been the dedicatee of music by many contemporary composers (including Krystyna Muszumańska-Nazar’s Apigram). He has taught master courses for pianists in Australia, Chile, Israel, Japan, Brazil, Germany, Portugal, Spain and in the New Zealand, and sat on juries of Polish and international music competitions (among others in Andorra, Barcelona, Fushan, Hongkong, Jaen and Osaka).
He was a visiting professor in Kobe College Japan (2002/2003) and at Johannes Gutenberg University in Mainz (2011/2012).
He is Professor of Piano and head of the Piano Department at the Academy of Music Kraków.
More details can be found at his website: www.andrzejpikul.art.pl