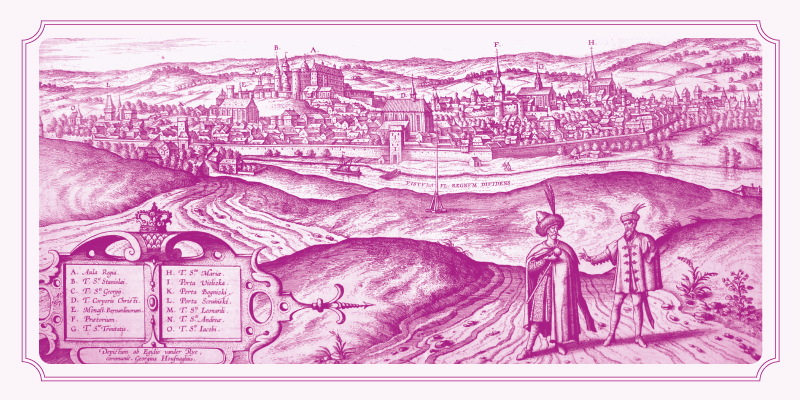 The Summer Music Academy was established in 1999 by the then Dean of the Academy of Music in Kraków, Prof. Andrzej Pikul, PhD, who has been its Artistic Director ever since. The idea behind the project was to start summer holiday music master classes in Kraków, following the example of Accademia Muciale Chigiana in Sienna or Mozarteum in Salzburg. The classes comprise all the instruments, vocal performance, composition and conducting.

The twenty-two editions held so far have been participated in by over 3000 people from almost all over the world, including Australia, Japan, Korea, China, Singapore, the USA, Canada, Brazil, Chile, Uruguay and almost all the countries in Europe. A lot of the Summer Academy participants have won awards in international performance competitions.

The previous editions of the Summer Music Academy have proved there is a great need for its continuation. The prestige of the classes and concerts, which has been growing by the year, has placed the Summer Academy among the major artistic summer events in our country and in Europe.

The twenty-fourth Summer Music Academy will be held on 24-31 August 2022. If the circumstances allow, the concerts of the best participants (which were cancelled in 2020 due to the pandemic) will also be held in our beautiful Florianka Concert Hall. Similarly to the preceding years, we expect a large group of participants, who will be able to perfect their art under the guidance of outstanding artists and also enjoy the beauty of our city. Owing to Kraków’s unique atmosphere conducive to artistic creation, both the masters and the students come here with the same enthusiasm to inspire each other and share the beauty of music that we all love.